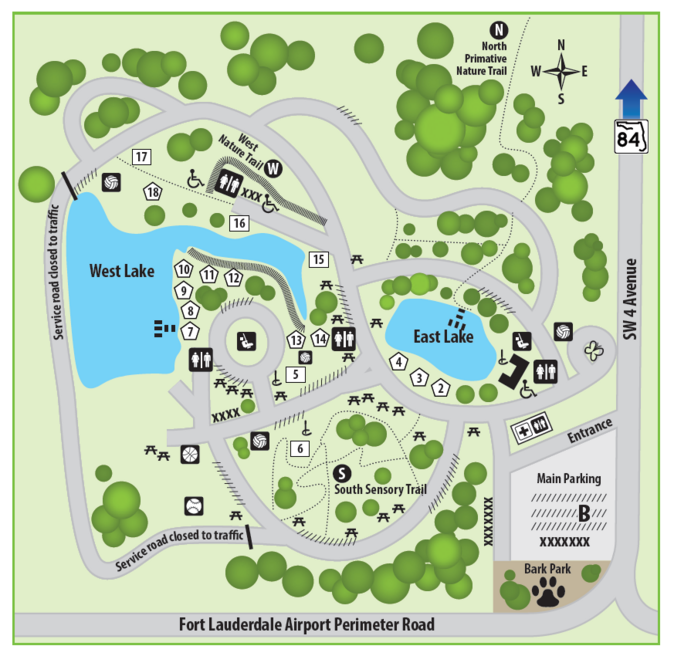 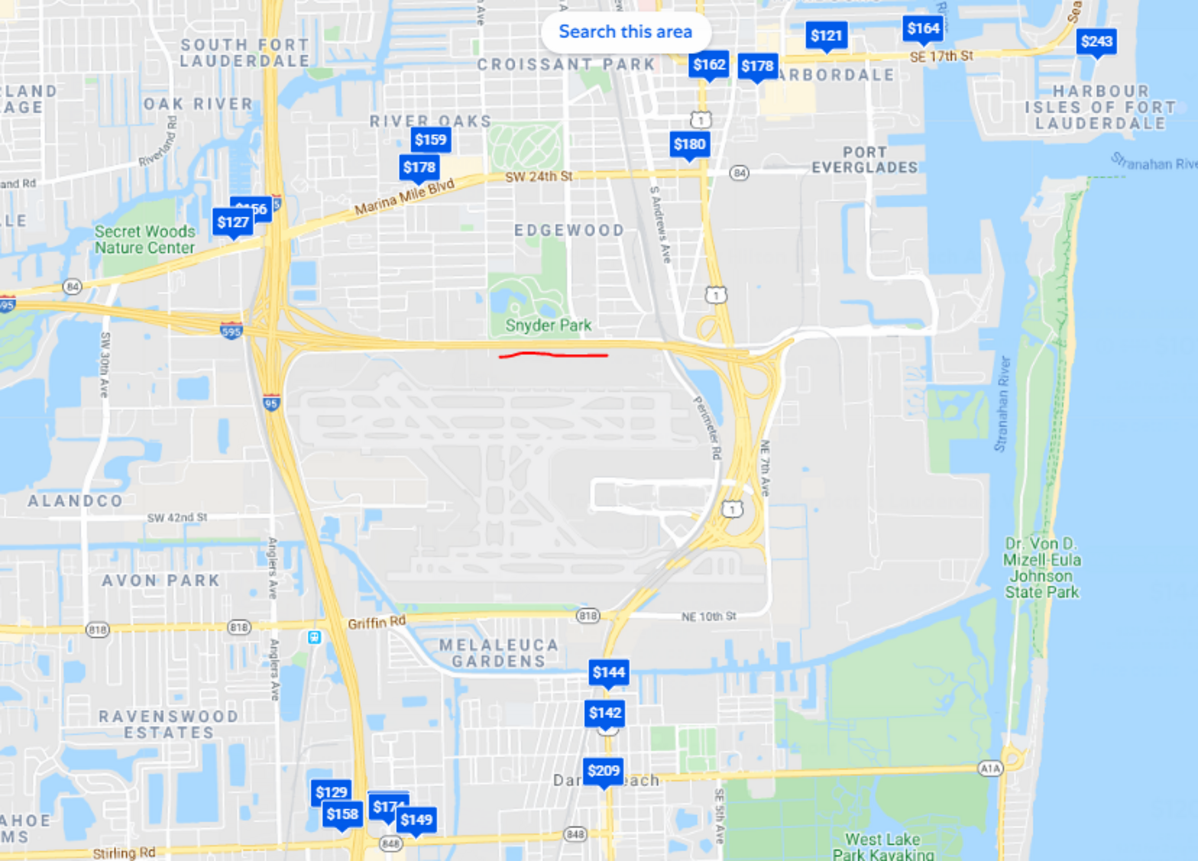 Preliminary plans are underway to host a 24 hour event as a Last Chance Opportunity to run a qualifying time to make a spot on the 2021 USA National 24 Hour Team.

When it opens, ​registration, will be on RunSignUp.com 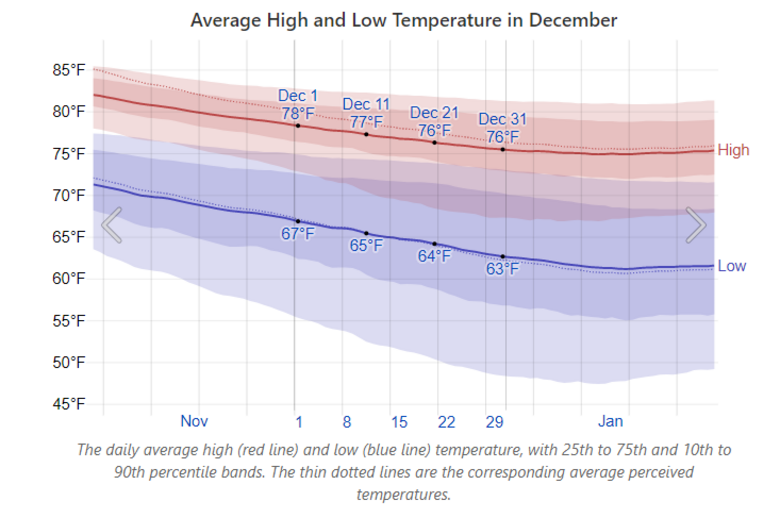 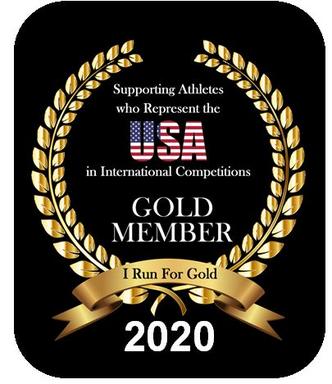 Camping in the park maybe allowed, check back on this a bit later. 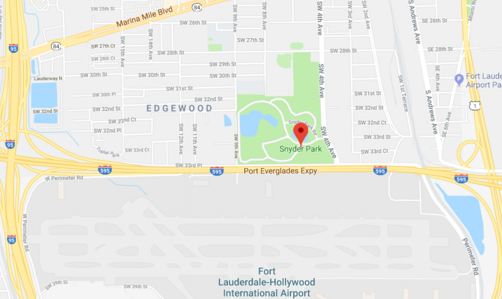 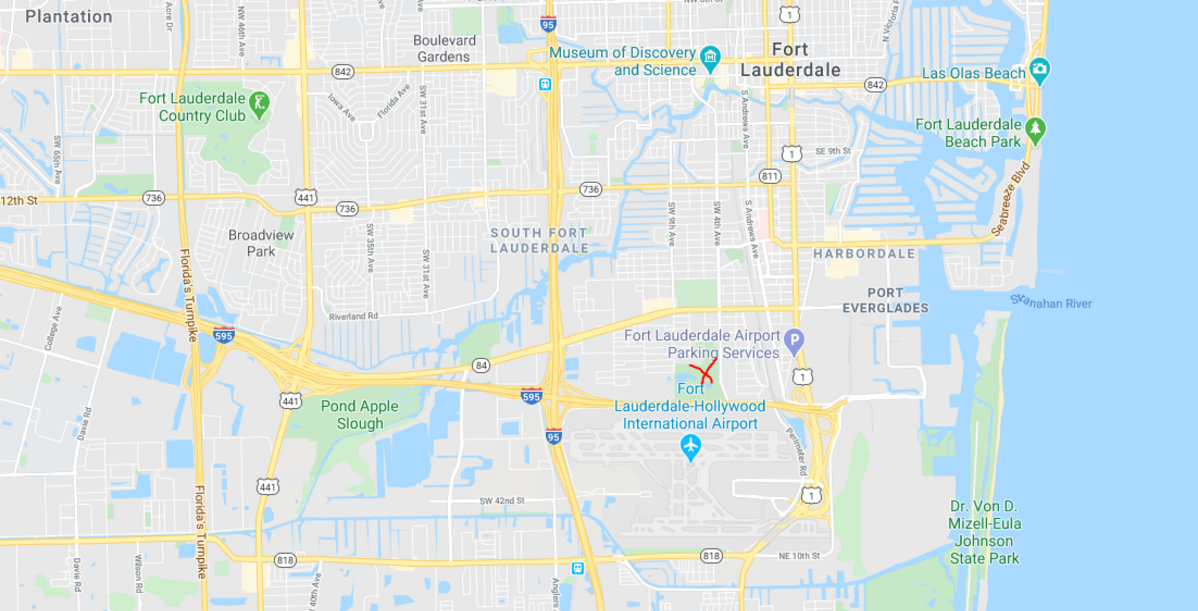 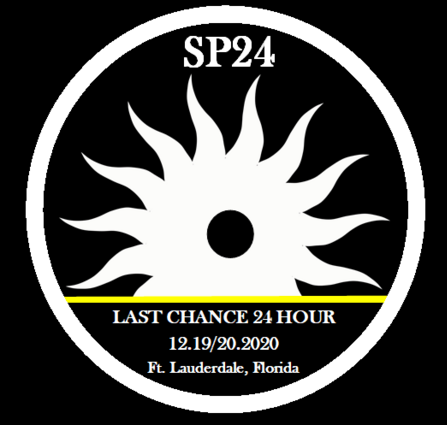 An Additional goal of the event will be raise awareness to the I Run For Gold platform developed to be a fundraising vehicle to help finance some of the expences 24 Hour team members have to pay to compete on the USA 24 hour team...read more on the concept here...I Run For Gold

The International Association of Ultrarunners has announced that the 2021 IAU World 24 Hour Championship will be held in Timisoara, Romania on May 22-23, 2021.

The United States 24 Hour National Team will compete in the 2021 International Association of Ultrarunners (IAU) 24 Hour World Championship under the patronage of the IAAF on May 22-23 in Timisoara, Romania. The United States will be represented by the USATF 24 Hour Team of up to six men and six women ultra marathon runners. The Team will be selected by the Executive Committee USATF Mountain, Ultra, and Trail Council (MUT) which was established in 1998 to help USATF administer ultra running in the United States based on the following criteria:...Continue Reading Here